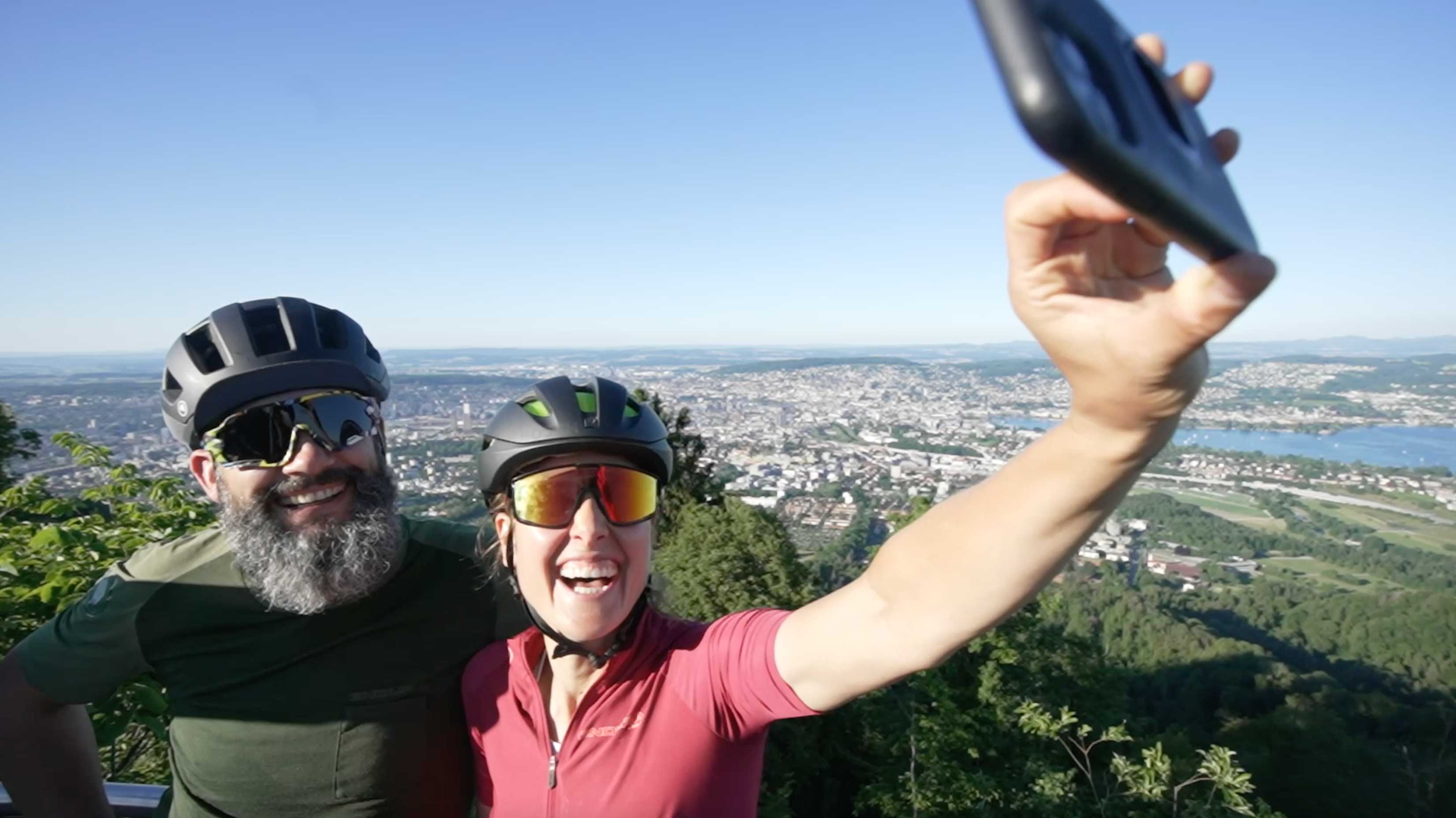 Cycling experience paired with culture, culinary and big city flair - Stay at the 25h Hotel at the CYCLE WEEK for a special price

Bike holidays in the big city - what sounds unusual, promises great! Because Zurich surprises with a versatile offer for cyclists*innen. Whether on the MTB trails on the Üetliberg, a gravel tour along the Sihl, crisp road rides or an urban tour to the most beautiful corners of Zurich.

Switzerland's largest city, with a good 430 thousand inhabitants, lies directly on the lake. Around the Bahnhofstrasse there is the slightly hectic hustle and bustle of a typical big city. The street is surrounded by stores - a true shopping paradise. But "Züri" is known above all for its cultural diversity and openness, in a few steps you recommend the big city hustle and bustle and discover small Lädeli, quiet squares, coffees and restaurants from around the world.

The small metropolis on the lake
So it can be strolled, for example, in Zurich West around the railroad viaduct and then in the "Mrs. Gerold's garden" into its own small world with bars, art projects and raised beds. Especially in spring and summer, Lake Zurich or the Limmat River entice visitors to take a dip in the water. With Europaallee, a modern trendy quarter has been created right next to the main train station - at the CYCLE WEEK, you can dive right into the world of bicycles here. 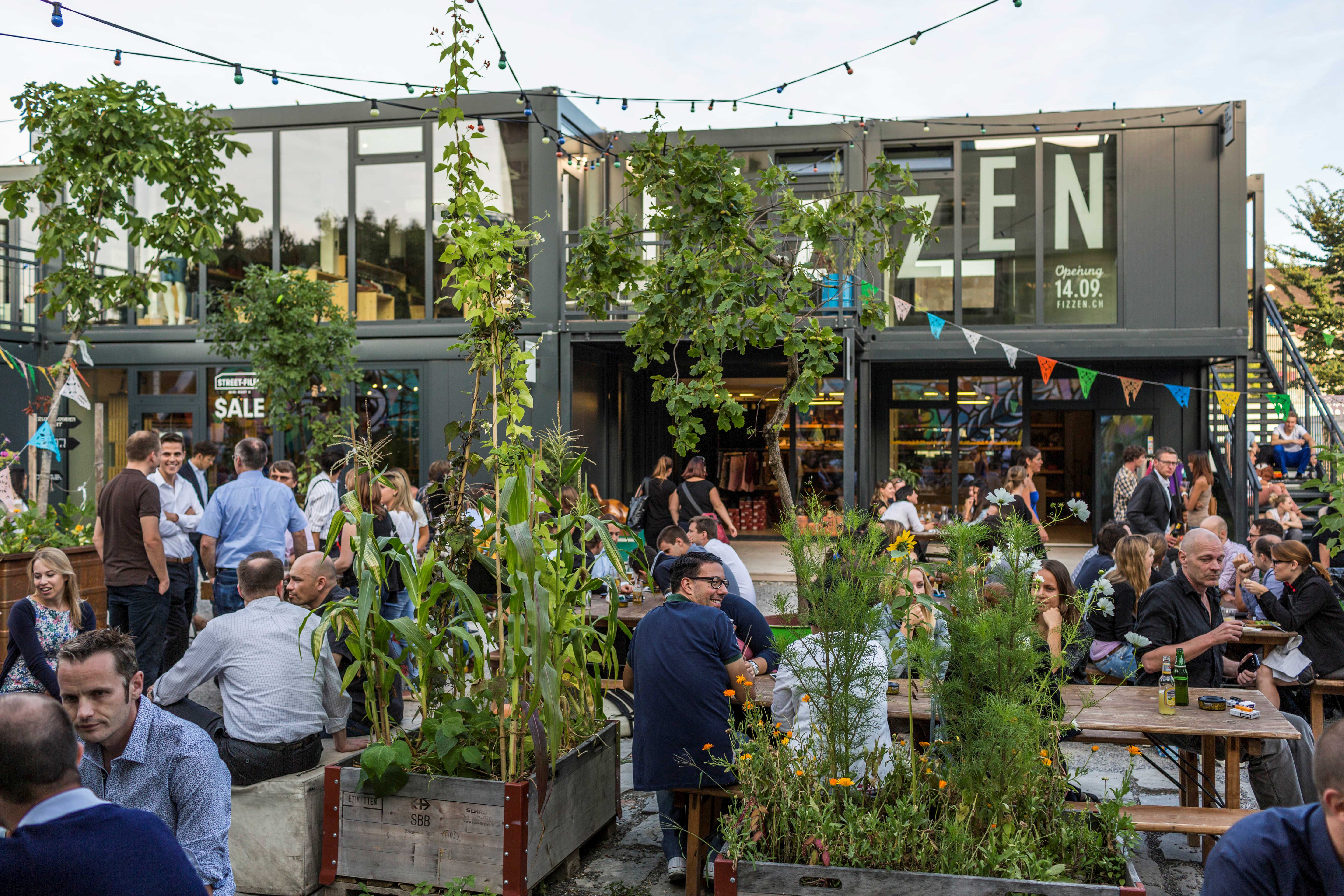 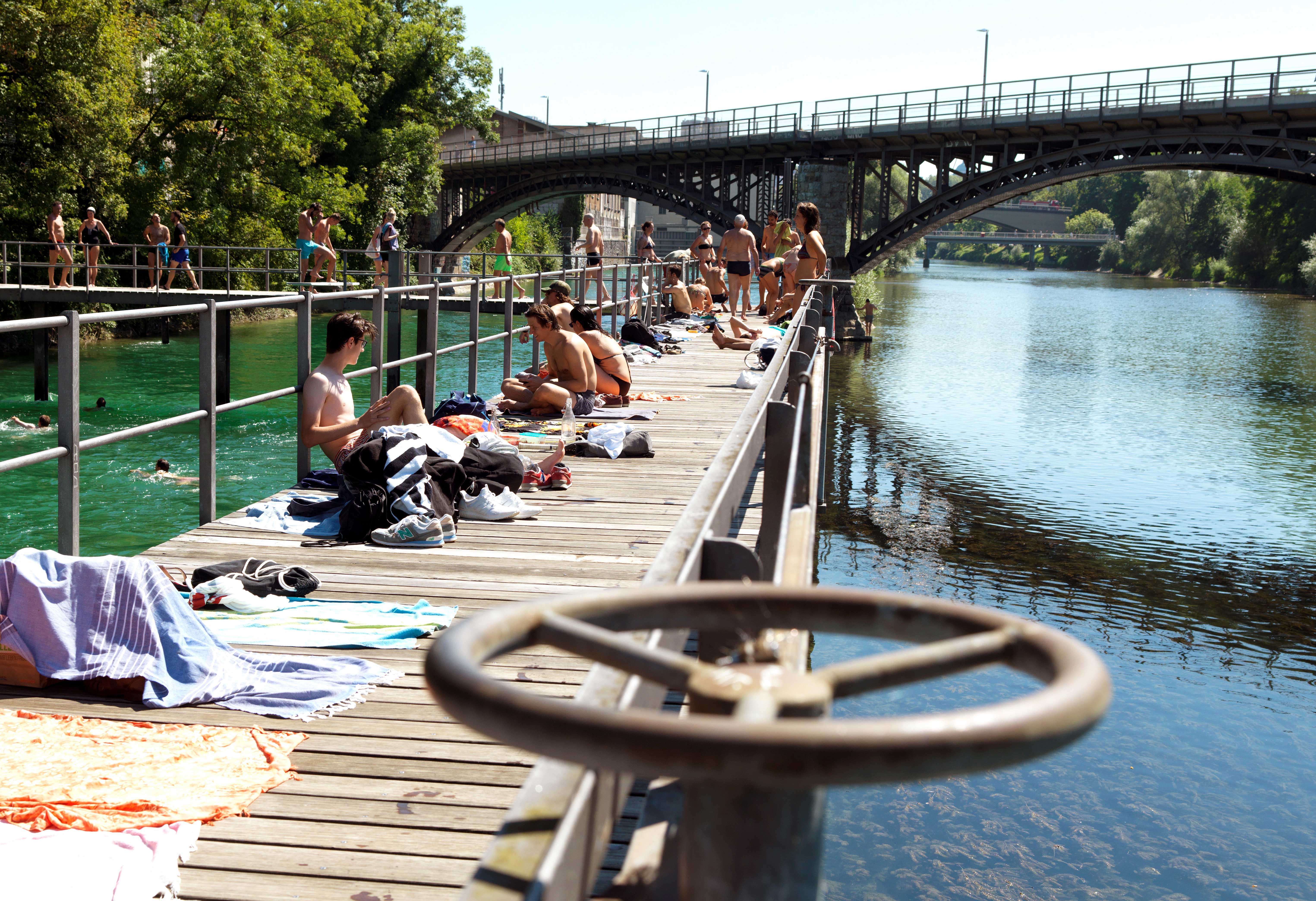 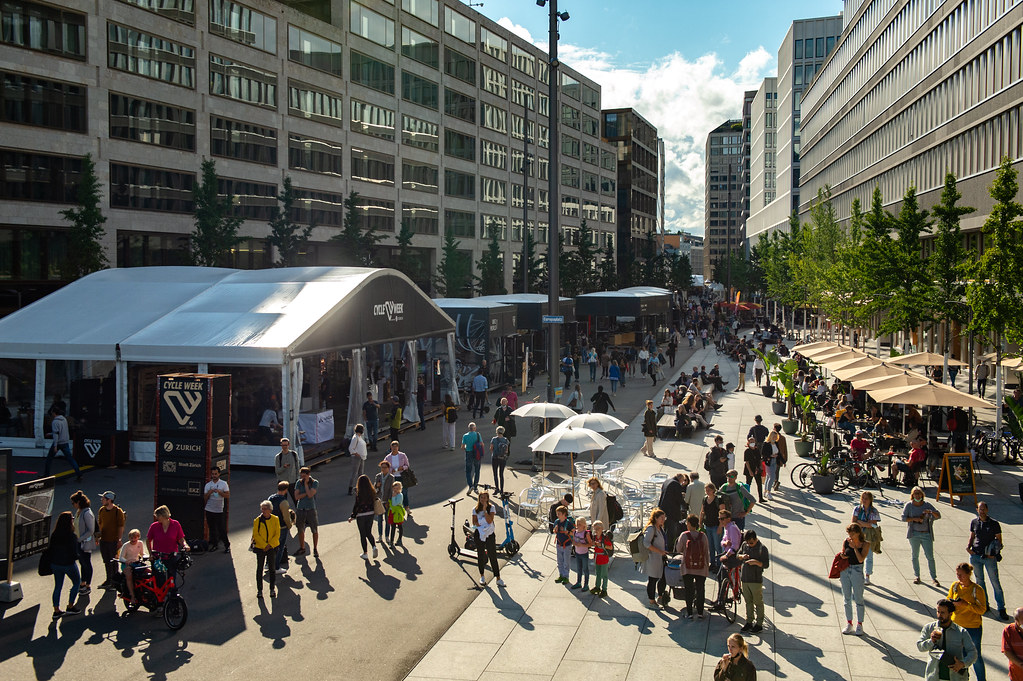 A stone's throw to nature

Züri offers everything a big city promises - but Züri can do more: in just a few minutes by bike you leave the big city behind. Zurich's local mountain "Uetliberg" attracts with flowing and rapid mountain bike descents, the Buchenegg East Wall -part of the multi-discipline competition CYCLE HERO - is popular and notorious among roadies, and the ride along the Sihl on a gravel bike awakens the spirit of discovery.

ideas for bike tours around Zurich 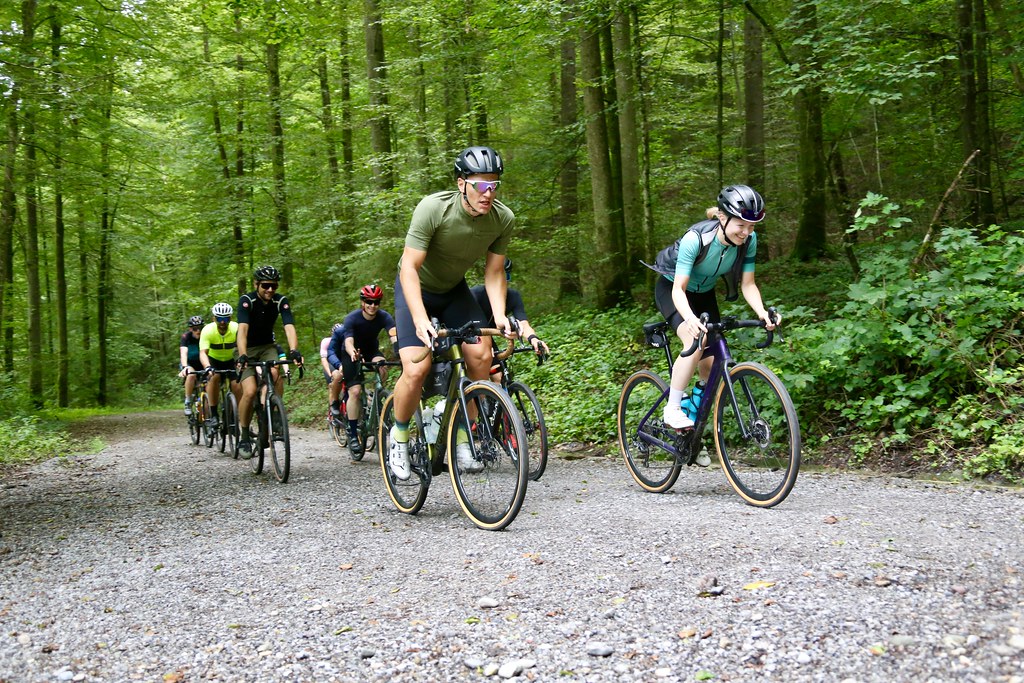 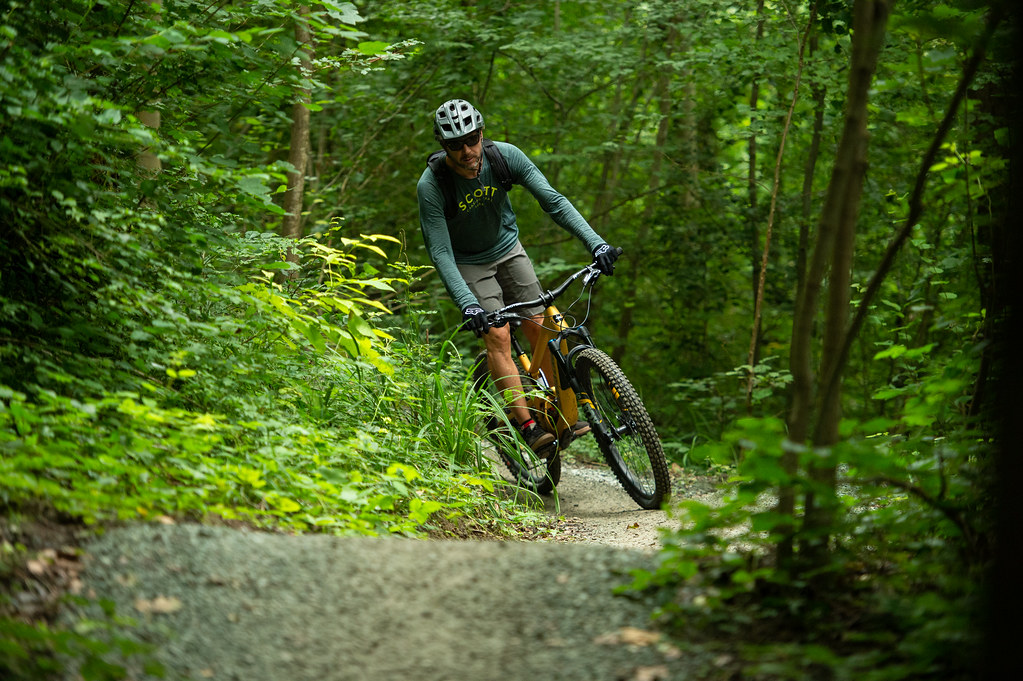 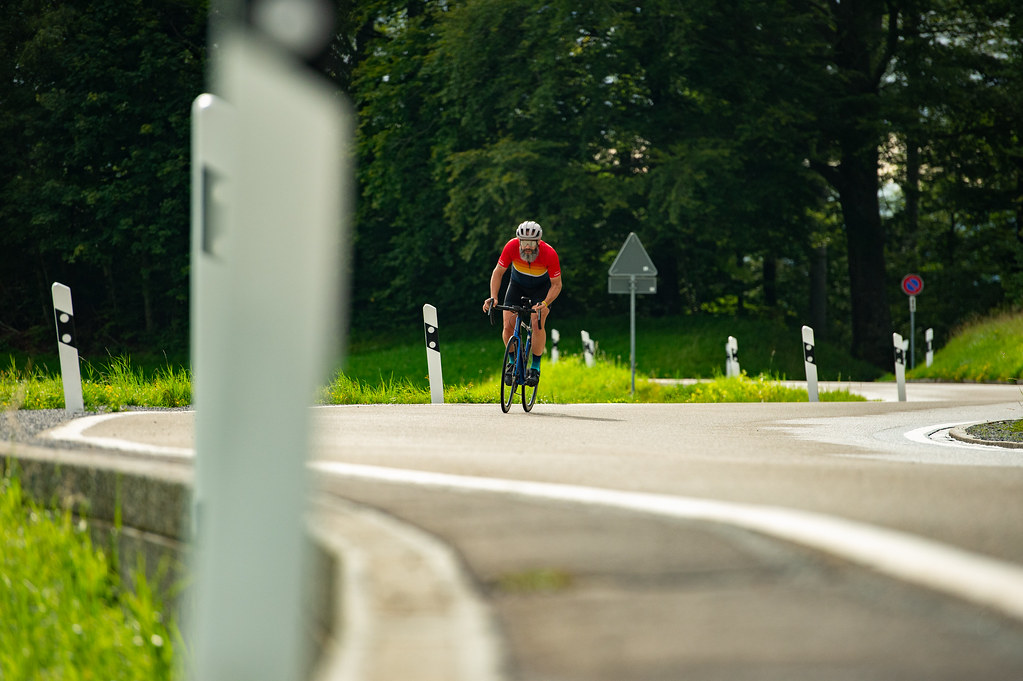 Short CYCLE WEEK
During CYCLE WEEK, Zurich is all about the bike. With the hotel offer of 25h hotels, the CYCLE WEEK can be combined with a city trip and a variety of cycling experiences. At the foot of the Zürhcer house mountain "Uetliberg" arises in the Cycle Week CAMPUS the place for Biketests, Workshops or Rides. At the weekend, the cracks fly over the jumps at the international ZüriDirt Contest at Jumppark Sihlcity.
The Cycle Week FESTIVAL in Europaallee, located directly at the main train station, lets visitors immerse themselves in the world of bicycles: browsing and informing is the motto. At the Expo, visitors can see everything from mountain bikes to city bikes, as well as offers for everyday life, sports, leisure and tourism. You can marvel at various bike shows and enjoy the unplugged music and extensive food and drink on offer to the full. There are two 25h hotels in Zurich. The 25h Hotel Langstrasse borders directly on Europaallee and is thus virtually at the entrance to the CYCLE WEEK and city center. The 25h Hotel Zürich West is located, in the trendy quarter of the same name. 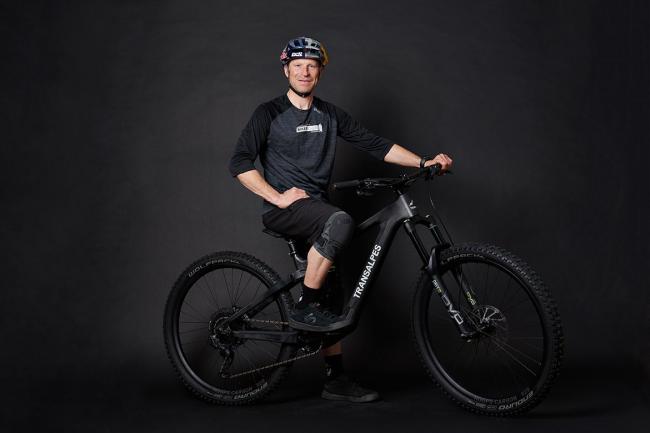 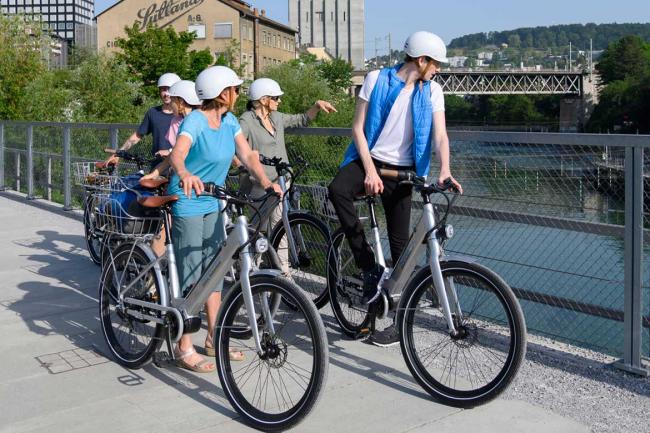 E-Bike City Tour with Zürich Tourism
Explore the most diverse perspectives of Zurich in a city tour on an e-bike.
City & Mobility
Place: Europaallee 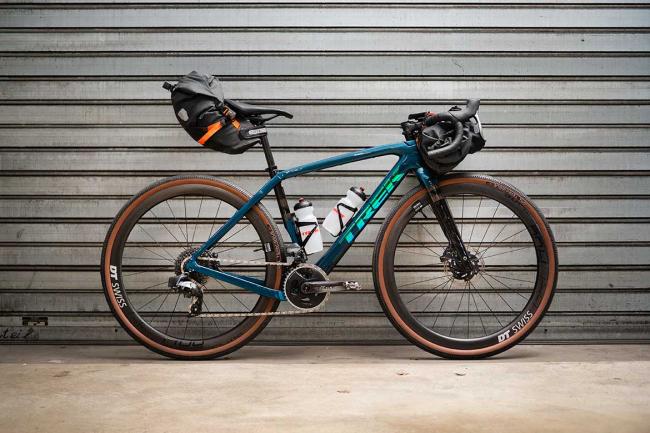 Packing made easy with Belvedere
Of everything that travelers think they need, half is still too much! What really needs to go on the bike trip and how to prepare best
Mountain Gravel Road Travel & Tourism
Place: Europaallee
Presenting sponsor and main sponsors